Menopause, by definition, is the final menstrual period. It is a universal and irreversible part of the overall aging process, as it involves a woman’s reproductive system. The time before menopause is called the menopausal transition, or perimenopause. This period is also termed as climacteric. The menopausal transition or perimenopause typically starts a year before menopause. As a woman goes through the transition to menopause, her ovaries are less likely to release eggs.

Typically, menopause occurs between ages 45 and 55. Menopause is diagnosed after 12 months of stoppage of menses (amenorrhea). Hormonal changes and clinical symptoms occur over a period of time till actual menopause and continue after menopause for variable durations. During perimenopause, women’s ovaries start to produce less of the hormones oestrogens and progesterone.

Menopause is not a disease, and it can be considered as a positive emotional and physical transition. Technically, menopause occurs with the final menstrual period and involves only one day. The hot flushes, mood swings and other symptoms associated with menopause occur during perimenopause, the transitional years before and continue after the actual menopause. By the time a woman stops menstruating, many of the symptoms associated with menopause have been experienced for several years.

Women after menopause are at a greater risk of heart disease and osteoporosis. It usually takes about 6 to 12 months or longer for no menstrual bleeding (amenorrhea) before a woman can be certain that she has experienced menopause. Menopause usually occurs naturally, but can be induced by certain types of surgery (e.g. a hysterectomy called surgical menopause), chemotherapy and pelvic radiation therapy. Symptoms associated with menopause can be reduced by diet and lifestyle changes. Hot flushes are the most common symptom associated with menopause. One must make sure to take adequate amount of calcium in their diet and do regular exercise. 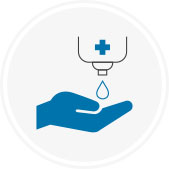 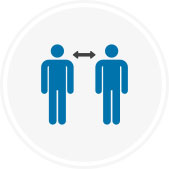 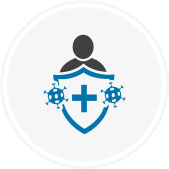